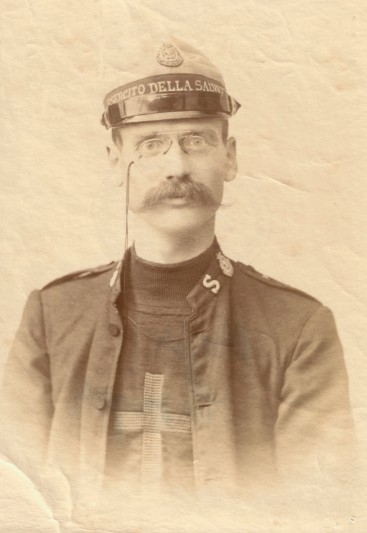 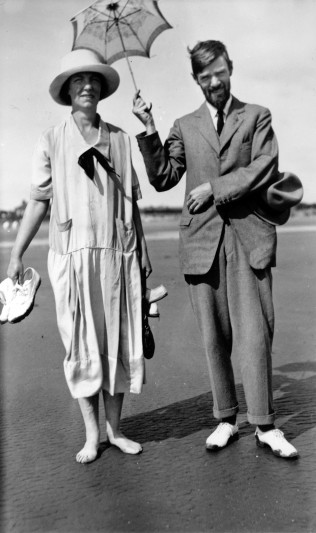 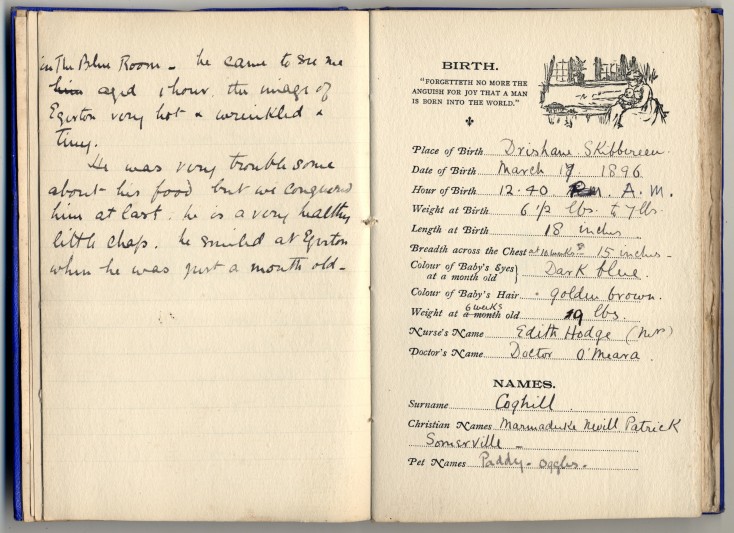 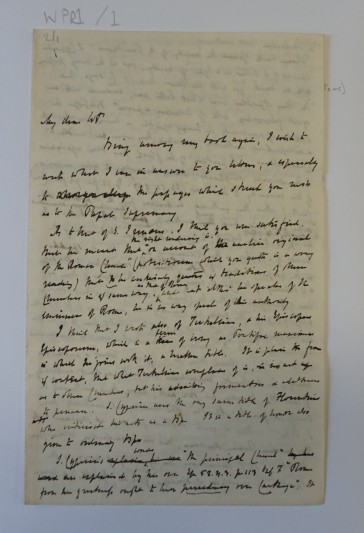 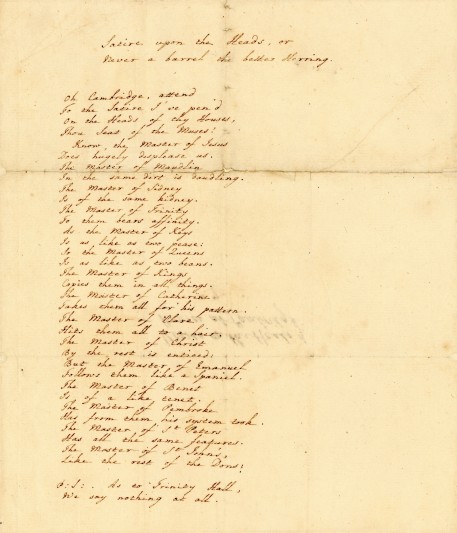 Before purchasing this book we had no books from the Library of George Folbury/Fowlbery (d. 1540), who was Master of Pembroke Hall, Cambridge, 1537-1540. The book’s provenance comes from Folbury’s ink inscription on the title ‘Su[m] liber G. folberij’ and signature ‘G. folberi’ below the publisher’s device on the final page. The book itself is a worthwhile acquisition. It has a fine London contemporary binding with Tudor binding rolls, numerous contemporary annotations and its distinctive title page was designed by Holbein; but it is the provenance that means it will become part of Pembroke’s historic collection.

A Memoir of Thomas Bewick written by Himself 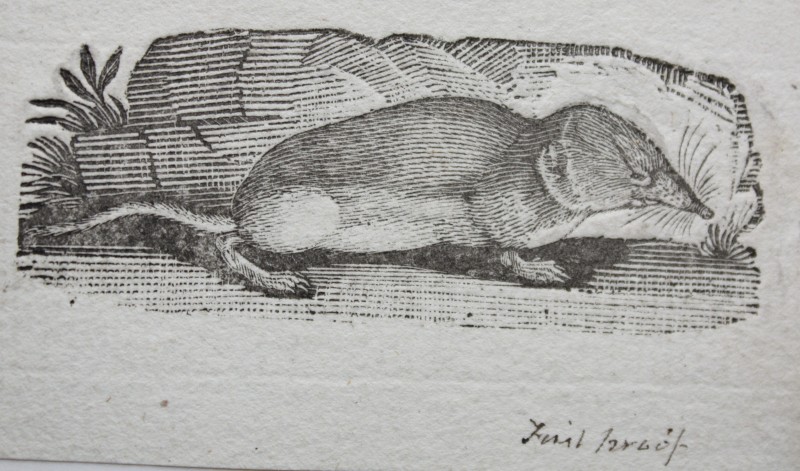 Thomas Bewick (1753-1828) is well known for his illustrated books British Birds and Quadrupeds, but in his work as a professional engraver over a 50-year period he produced a wide range of material – book illustrations, bookplates and newspaper advertisements, as well as engraved silver, clock-faces etc. Interest continued in Bewick’s work through the 19th century and up to the present day, his work being republished, sometimes pirated, collected and studied by bibliophiles. Thirty-four years after his death his daughter saw his autobiography (the Memoir) through the press. To cater for the ‘Bewick collectors’, Jane Bewick prepared ten copies of the Memoir that were interleaved with blank pages, on to which she pasted proof impressions taken in Bewick’s workshop, also copying out poems and accolades to her father.