The Tunnel was the largest and most famous construction site in the world and Marc Isambard Brunel’s most famous achievement. This is where his son, Isambard Kingdom Brunel (1806 –1859) received his training as civil engineer. The Thames Tunnel from Rotherhithe to Wapping is the first ever tunnel beneath a river and the technique has been applied to all soft-ground tunneling since, notably for the building of the deep-level London tube in the late 19th century and more recently for the Crossrail and Thames Tideway Tunnels. Few historic civil engineering innovations continue to have such a direct influence on modern techniques.

This is the most significant archive relating to the Brunels ever to enter the public domain and shows the development of pioneering engineering of international significance. The archive reveals how Brunel progressed from the gathering of knowledge and experience to confident experimentation with an entirely new construction technique that changed the course of civil engineering. These working and design drawings are of outstanding aesthetic quality and technical clarity and offer a comprehensive insight into the development of Marc Brunel’s career and capabilities. In writing the official Brunel biography, Richard Beamish, drew on this very archive, the family collection, for the majority of his book illustrations.

The archive illustrates the development of an idea that was to change the shape of cities and the lives of city dwellers all over the world; the Thames Tunnel effectively enabled underground railways. It is of great interest to London’s history because London has the oldest underground system in the world and the Thames Tunnel is its oldest tunnel. The archive also shows a gripping and very human story of triumph over adversity. Drawings of the terrible tunnel flood of 1828 show how Isambard Kingdom Brunel barely escaped drowning.

The Tunnel was to become the world's most popular visitor attraction before it became part of the underground train system, and the collection unlocks a story that captured the imagination of a nation, drew Queen Victoria from self-imposed seclusion and crowds from all over the world: accessible science, popular art and important social history - the pride of our collection. Successfully securing it is an important moment in the Museum’s history. We are preparing to embark on a major programme of capital improvement and the acquisition of these drawings at this time allows the Museum to tailor the exhibition space around them. The archive will be properly housed, conserved, catalogued and digitised and shown on limited rotational display as the centrepiece of a new gallery in a new museum. 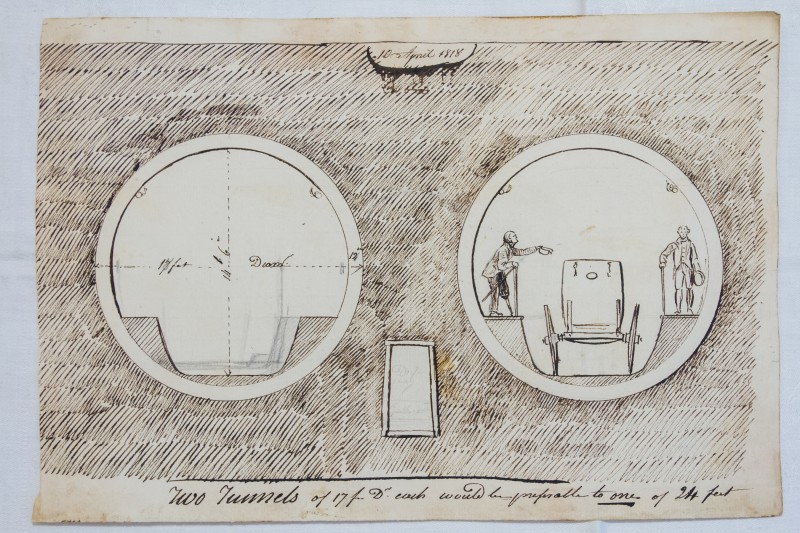 Illustrations showing the construction of the Thames Tunnel. All images courtesy of The Brunel Museum, London. 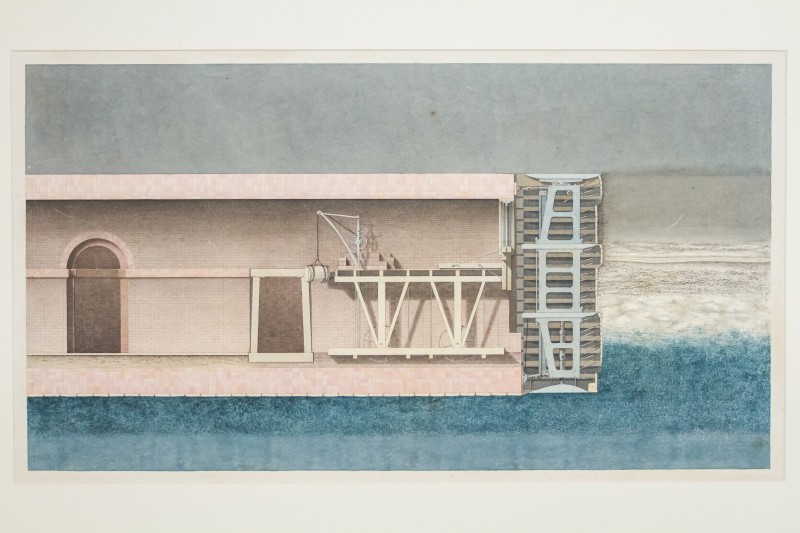 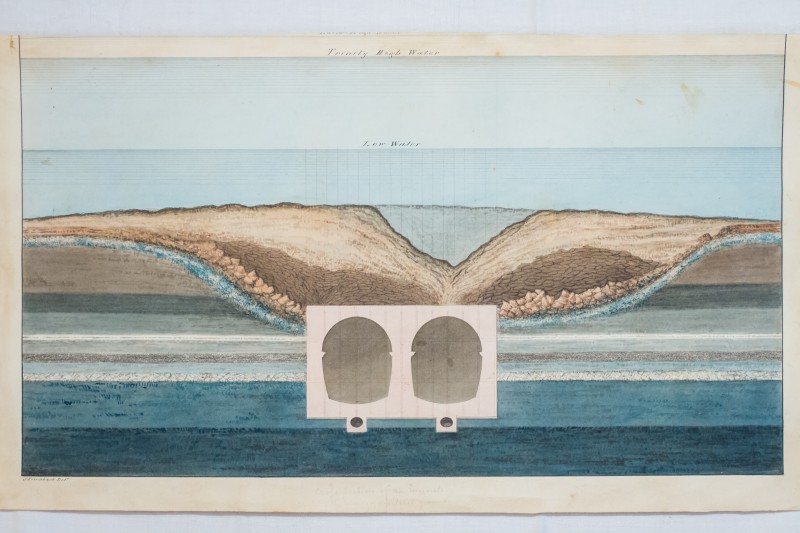