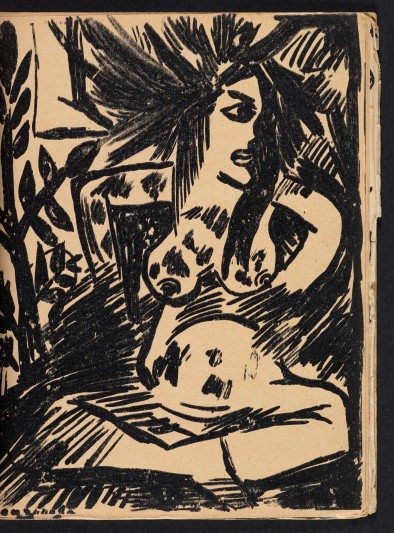 On 18th May 2019, a rare copy of the seminal publication Mirskontsa [Worldbackwards] was offered at auction at Nosbüsch & Stucke auction house in Berlin. Published in Moscow in November 1912 by G.L. Kuz’min and S.D. 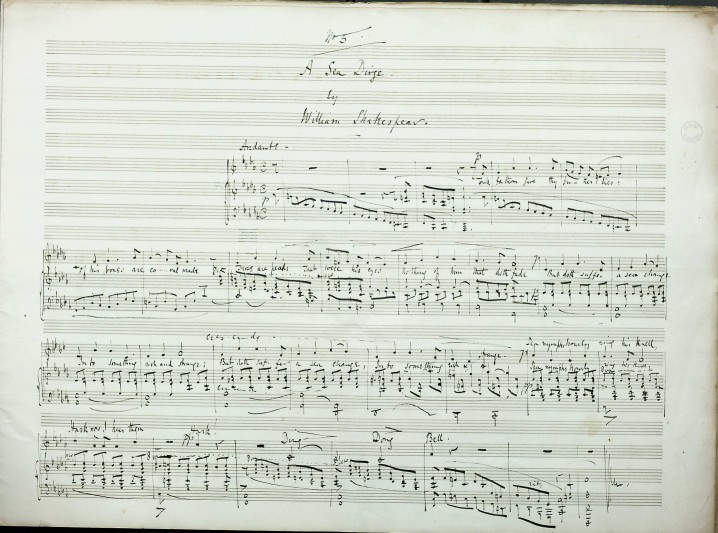 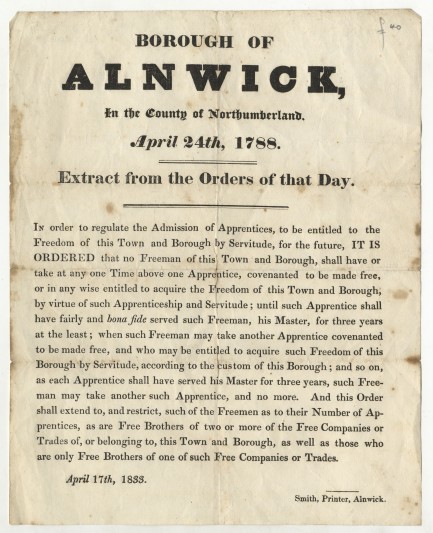 Dickson, Archer & Thorp, solicitors, of Alnwick, Northumberland. The practice was established in the late 18th century and continued until the death of the last managing partner in 2005. At this point there existed an unbroken series of business records and clients’ papers dating back to its establishment, making the collection a unique resource. The collection is significant in that we are unaware of the mass survival of records of another extant solicitor’s collection that charts the history of a 200 year-old practice from establishment to closure; the wide client base of the practice – from probate cases of families of relatively modest means to dealing with the business of many county families and the Duke of Northumberland, and the involvement of practice partners in the governance of the county and more locally. 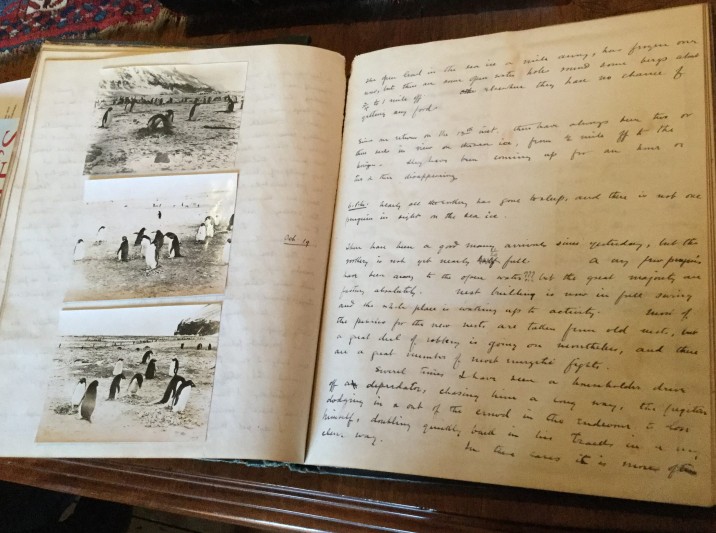 The notebooks also contain observations of penguin behaviour that at the time were deemed too indecent for publication, leading Levick to write some passages of text in the first notebook in Greek. In order to preserve decency, Levick’s paper based on his observations titled The sexual habits of the Adélie penguin was not included in the official Scott expedition reports of 1915. 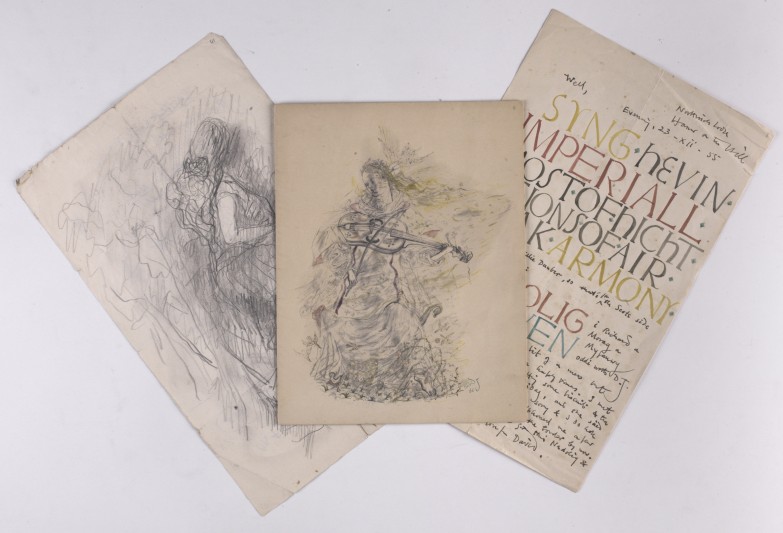 A small group of letters of the artist, engraver and poet David Jones (1895-1974) to his friend Morag Owen (née McLennan), together with some related papers. In his later years living in Harrow, Jones was increasingly supported by a large circle of friends, one of whom was Morag Owen, a young art student at the time of their first meeting in 1948. Once Morag married and moved away, she became one of the many friends with whom Jones corresponded frequently and at length. 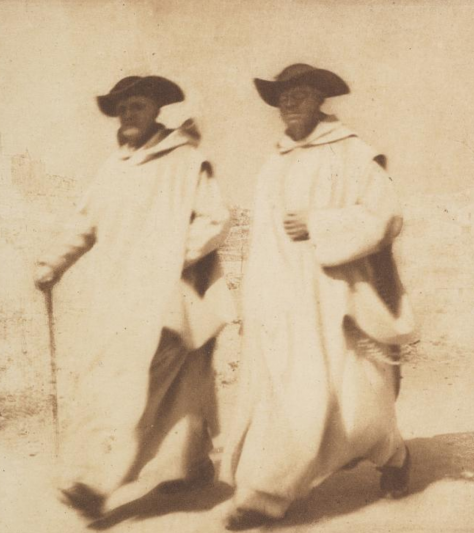 This book arose from a trip the Scottish photographer James Craig Annan (1864-1946) made to northern Italy in 1894, in the company of the artist David Young Cameron. The photographs he took during this trip are regarded as some of his finest. They show his mastery of using a hand-held camera to capture fleeting moments (what Cartier Bresson would later define as the 'decisive moment'). Annan's approach to photography was to select first the general composition and then to “wait until the figures unconsciously group and pose themselves.” The resulting eleven photogravures in this book are classics of the pictorialist tradition in late 19th-century and early 20th-century photography. 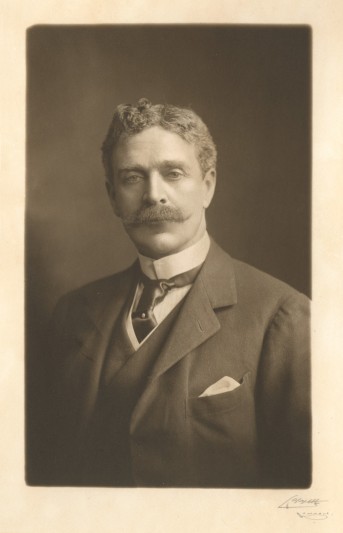 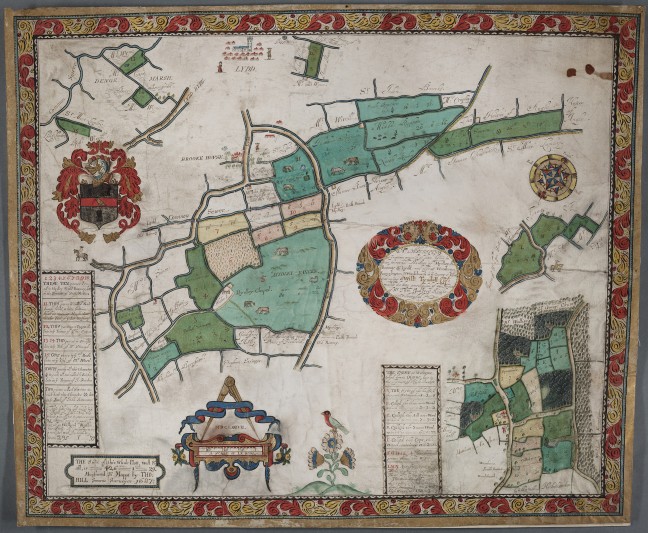 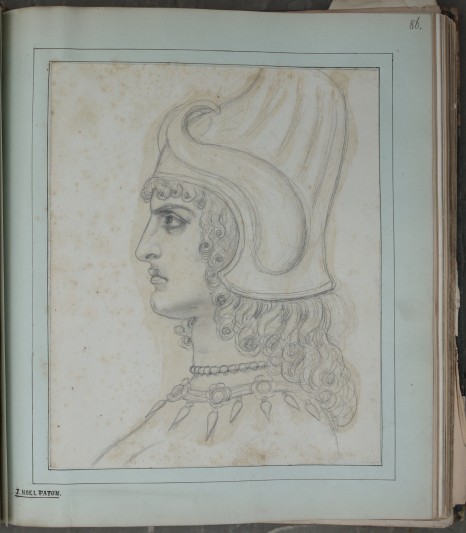 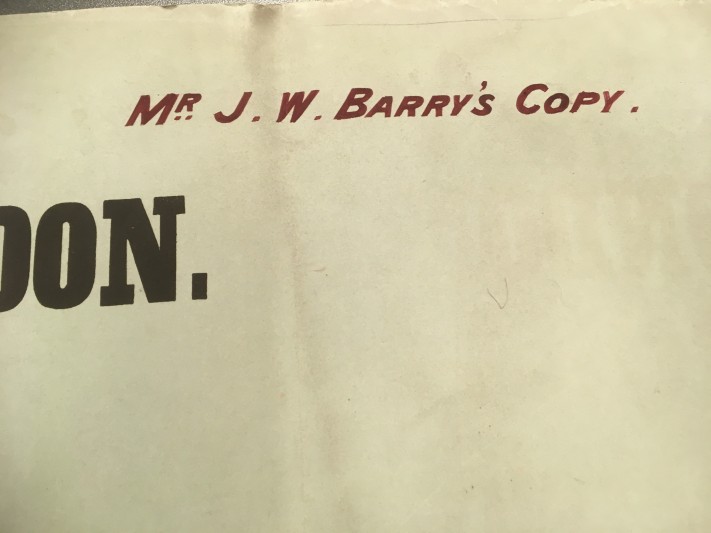