David Almond is one of the most celebrated British writers for children of recent decades.  His first novel Skellig (1998) achieved the rare distinction of winning both the Whitbread Children’s Book award and the prestigious Carnegie medal.  He has subsequently won or been shortlisted for numerous other book awards, including The Guardian Children’s Fiction Award for A Song for Ella Gray in 2015. In 2010 he was honoured with the Hans Christian Andersen Award, the most prestigious international prize in children's literature. The jury ‘recognised the unique voice of a creator of magic realism for children. Almond captures his young readers' imagination and motivates them to read, think and be critical. His use of language is sophisticated and reaches across the ages.'

The archive comprises papers relating to almost all of Almond’s literary output. It provides extensive evidence of his working process across an extraordinary range of genres and formats, from full-length novels including Skellig (1998), The Fire Eaters (2003), Clay (2005), and A Song for Ella Grey (2014), to illustrated fiction such as The Boy Who Swam with Piranhas (2012), graphic novels The Savage (2008) and Slog’s Dad (2010), and picture book Kate, the Cat and the Moon (2004).  It also documents the contribution of his editors and his collaborations with leading illustrators, the reception of his work, and in many cases its subsequent adaptation of texts for stage and screen.   His working papers vividly reveal a whirl of ideas and thought processes – pages crowded with notes and doodles alongside snatches of text, questions, and prompts.

There is no question that this archive belongs in the Collection of the National Centre for Children’s Books, but Almond’s work also has particular regional significance.  David Almond’s stories grow from the landscapes, language and people of the North East, the area in which he grew up and continues to live. The result is an infusion of thought-provoking, philosophical ideas and magical elements, all rooted in a realistic and detailed evocation of place. He uses real locations - Gateshead, Newcastle, Northumberland – but plays with the physical world and fictionalises it. Real places merge with imaginary places.  He takes the ‘ordinary’ language of the North and exposes its power and its poetry. His writing shows how dramatic and mythic events can occur in everyday streets and towns. In Heaven Eyes and A Song for Ella Gray a significant amount of the action takes place in the Ouseburn Valley, where Seven Stories is located.  Wings, water, angels, lightness and flight permeate Almond’s work symbolising belief, hope and renewal.

Seven Stories is extremely grateful for the grant from the Friends which has been matched with funding from the Heritage Lottery Fund’s Collecting Cultures programme to enable this important purchase.  A selection of material from the archive has been on show at Seven Stories as part of ‘Where Your Wings Were – Journeys with David Almond’; the exhibition continues at Seven Stories until May 2019 and will then tour. The archive’s considerable research potential is also of great interest to colleagues at Newcastle University, and is expected to be the focus of active enquiry for many years to come. 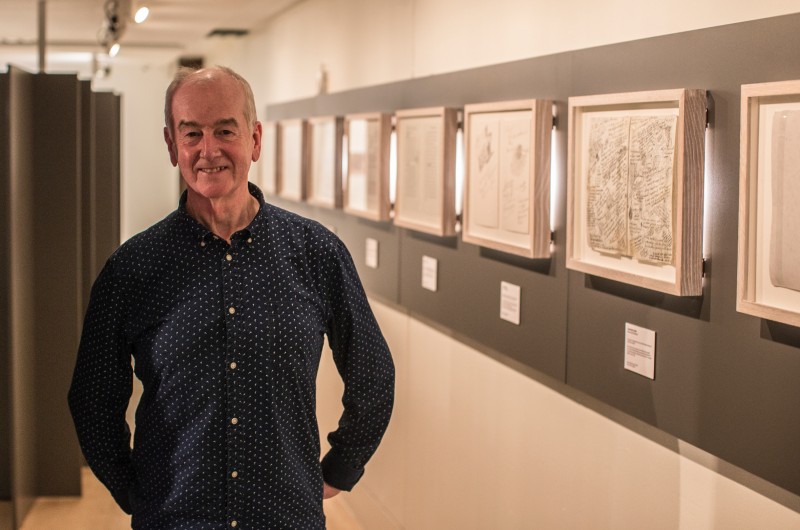 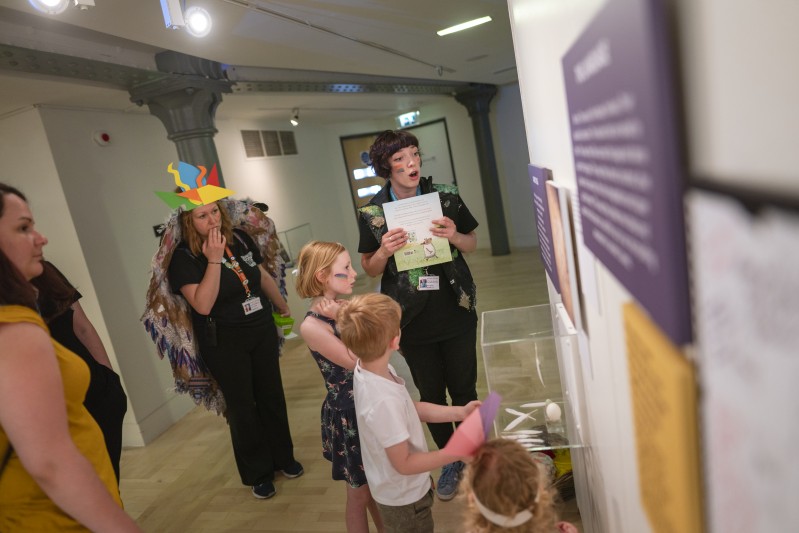 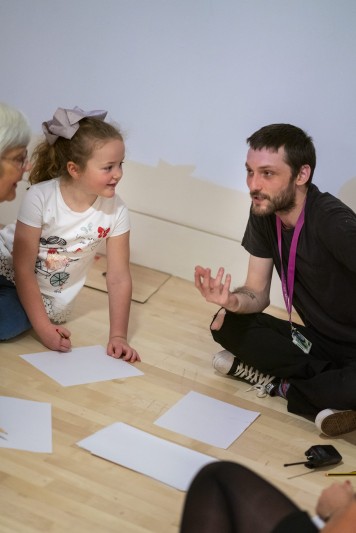 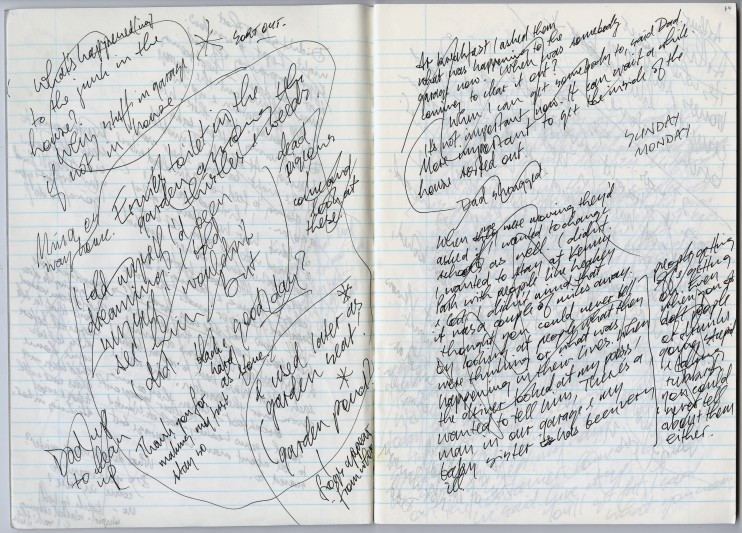