Jenny Lane (1835-?) was the eldest daughter of George Lane, a market gardener in Pulborough, Sussex. She married twice, firstly to George Collins and then in 1885 to William Norton Western. In her younger years, Jenny was lady’s maid to Lucy Renshaw, travelling companion of Amelia A. B. Edwards. The journals describe in detail their various trips including the 1873–1874 journey through France and Italy, crossing from Brindisi to Alexandria on the Simla, thence up the Nile to Dendara, Karnak, Luxor, Aswan, Philae and Abu Simbel, and the return journey via Port Said, through Lebanon to Damascus, Baalbek and Beirut, Constantinople, Athens, and the Rhine. They contain vivid descriptions of the landscape, weather and peoples, and anecdotes and observations of fellow travellers and places visited. They cover the period from 4 September 1873 to 6 March 1876:

The journals reached the Griffith Institute on 15 March 2019. They were immediately assessed, and a conservation report created. Since no problems were identified, their full digitization followed and, at the same time, a project was started with the aim of fully transcribing and publishing them online on the Institute’s online catalogue. An armada of volunteers was recruited for the task, which was completed just three months later, on 16 July 2019. The web publication includes searchable documents in pdf format.

The journals of Jenny Lane have been placed in the Griffith Institute Archive alongside the collection of papers and artworks by Amelia A. B. Edwards (1831-1892). Both collections are significant and rare examples of women’s voices during the early period of the exploration of Egypt.

The Griffith Institute staff would like to express their gratitude to the Friends of the National Libraries for once again making possible the acquisition of a precious document for the Archive. 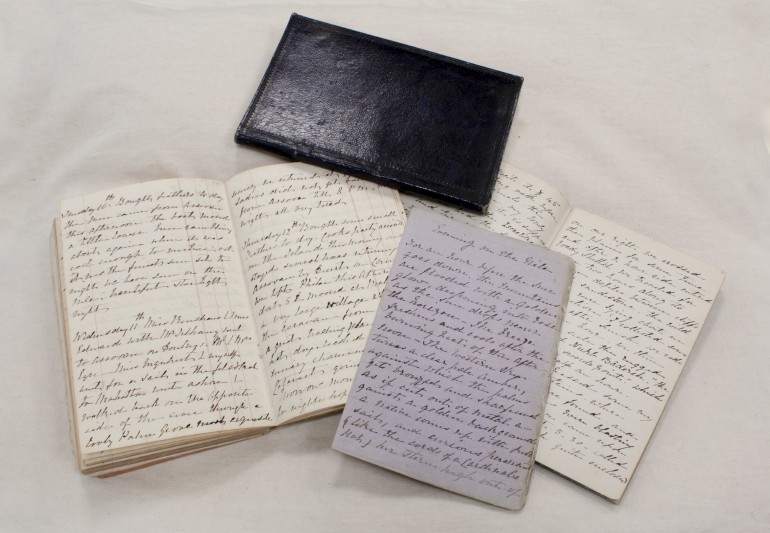 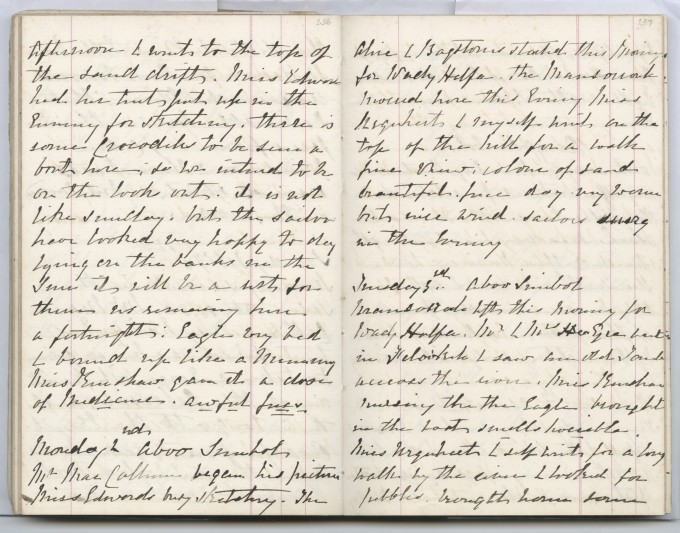 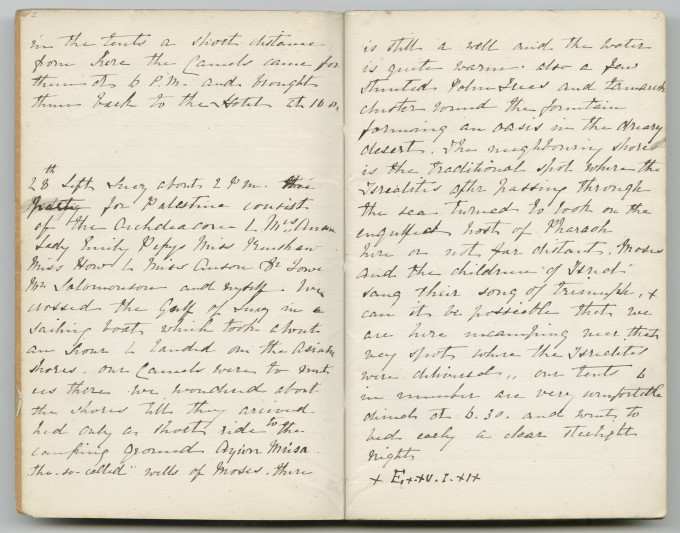