Battle was an important administrative centre, and the firm’s predecessors held a panoply of official clerkships and stewardships of manors as well as maintaining a very broad base of private clients, ranging from the Ashburnham and Battle Abbey estates to small yeoman farmers and Battle shopkeepers. These professional links and activities were all represented in the five lots offered for sale. The firm’s first deposit at ESRO took place in 1956, but it is clear that standards of custody were generally lax – over the years, other elements of the firm’s archive have been received from Battle Museum and from a local historical society.

When we were able to analyse what we had acquired, we found that as well as the richness of the records, the fit with our existing holdings was remarkable. A minute book of the commissioners of Land and Assessed Taxes, Hastings Rape, 1839-1864 (Lot 367) preceded the volumes already present in the archive, which cover 1865-1950. The Laughton Turnpike accounts, 1766-1796 (Lot 367) also antedated our existing holdings, dating from 1797-1871. The miscellaneous Lots 378 and 379 represented work for the firm’s private clients – the conveyance of a chapel at Sedlescombe, 1817, a patent of invention by Benjamin Johnston for a composition for preserving buildings and ships from damp, 27 June 1873, 18th-century correspondence of the Fuller family of Rose Hill in Brightling, mortgages, wills, insurance policies, indentures and accounts relating to Jevington, Pevensey, Westham, Lewes, Hollington, Hastings, Crowhurst, Mayfield, Hailsham, Warbleton and the manor of Bathurst, all dating from 1602-1844. Perhaps the high point of a very rich accumulation of documents was Lot 380, the court rolls, court books and rentals for the manors of Catsfield, Stonelink, Broomham Alfreys and Broomham Parkgate, covering 1499-1861.

It was a high priority for ESRO to recover these documents, which are intimately related to one of our major archives of solicitors’ papers, and contain information on a large swathe of the county, its institutions and people. We are most grateful to the Friends for their prompt and generous help. 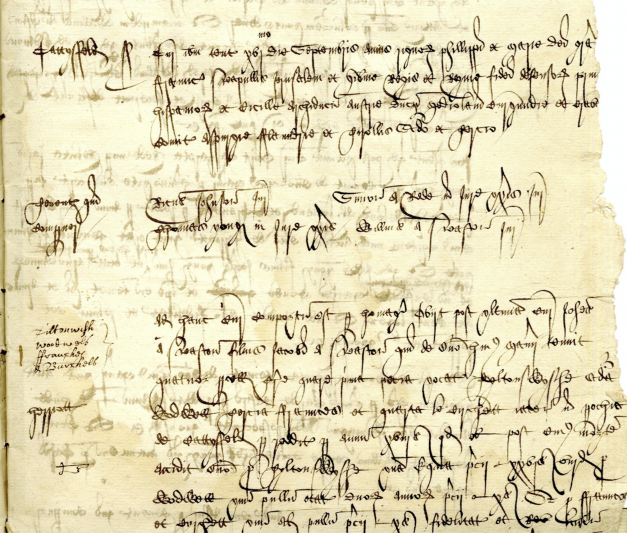 Above: Items from the collection. 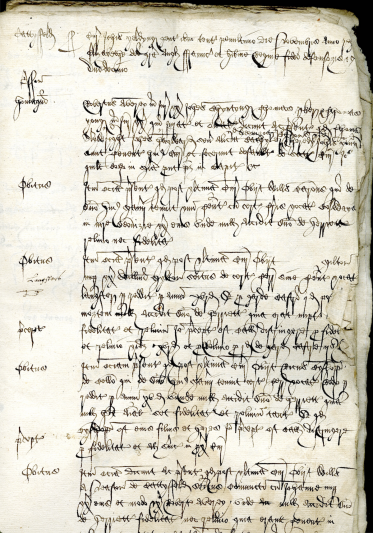