Martin Parr is a British photographer, photo-journalist, artist and curator with an international reputation. Over five decades his radical approach to social documentary photography has made a substantial contribution to photographic expression in the UK and beyond. He has built up a vast body of work that comprises over 90 photo-books and has had over 330 solo exhibitions across four of the world’s continents. He was awarded the Royal Photographic Society Century Medal for his sustained and significant contribution to photography in 2008. He is the President of the photo-cooperative Magnum and was presented with the Royal Academy Award for his contribution to the Arts in 2016.

Although Parr originates from the South of England he can also be claimed as a Manchester man and a son of the North West region. From 1970 to 1973 he was a student of Photography at Manchester Polytechnic and throughout the 1970s and 1980s he lived in Greater Manchester, on the Wirral and in West Yorkshire. His earliest commissions were supported by Northern arts organisations and his first exhibitions took place in the North. Parr’s profound engagement with Northerners, Northern-ness and Northern places has been a recurring theme throughout his career, as demonstrated in his photo-story, Yates’s Wine Lodges, England, 1983.

Shot mainly in Northern towns and cities, this early photo-story examines the culture of one of Britain’s oldest pub chains. Established in Oldham, Lancashire by Peter and Simon Yates in 1884, Yates’s Wine Lodges spread nationwide, but retained a stronghold in the North of England, with its headquarters in Manchester. By the 1980s, when Parr was working on this project, the firm had become synonymous with what Manchester Evening News reporters describe as images of ‘a smoky, dimly-lit, male-dominated environments more in keeping with Victorian England’. These are precisely the qualities that Parr captures in his elegiac, black and white evocations. Despite the extensive refurbishment, rebranding and financial success of Yates’s in the 1990s, and periods of subsequent rebranding campaigns, this image still persists.

Moreover, Parr’s photographs form part of a broader, more substantial, sociological shift that plots the demise of British pub culture, which has resulted in the closure of over 21,000 public houses to date. Although they embody, in visual form, an account of a national trend, they derive great potency from the way they present that trend by showing its impact on particular people and places at a particular historical moment in time. It tells a national story in a Northern accent. Without the generous assistance of the Friends of the National Libraries the John Rylands Library would have been unable to secure this remarkable acquisition to enrich our collections 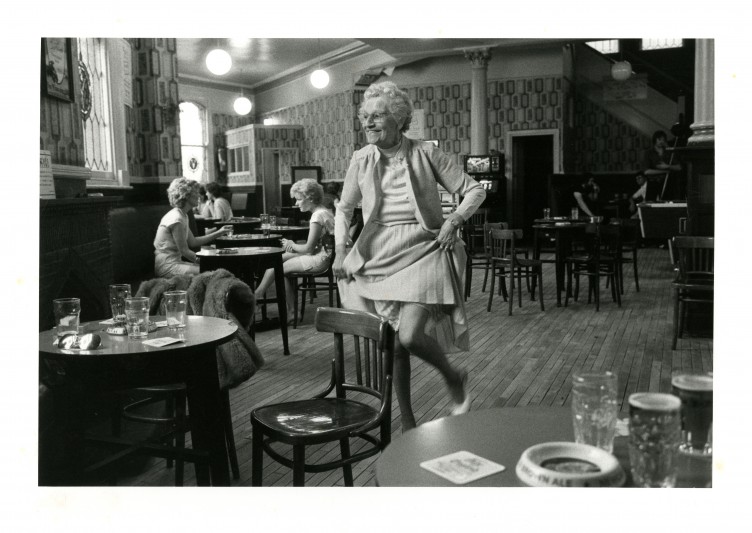 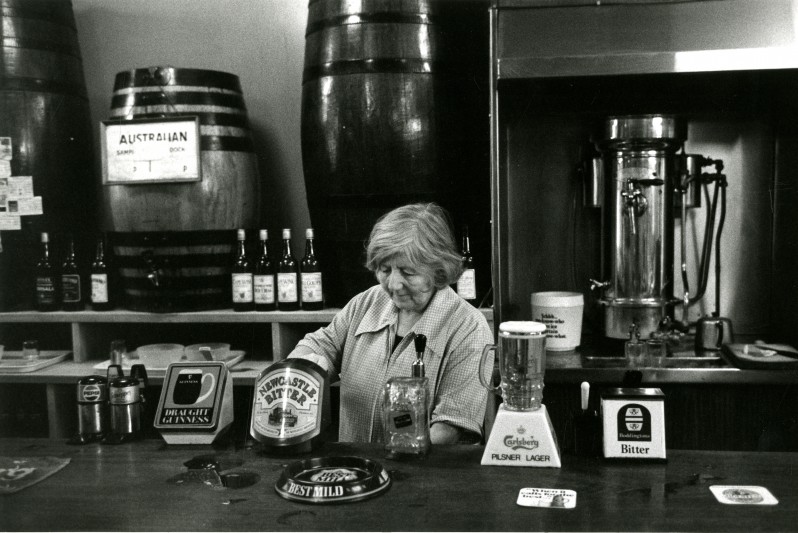