The notebooks of Sir Charles Lyell

Sir Charles Lyell (1797-1875) is one of the most influential scientists of the 19th century and for geology one of the most distinguished and important figures of all time. Lyell’s development of geology into a professional and popular science established his reputation at home and overseas; a status boosted by his constant travels throughout Britain, Europe and North America. Lyell was influential through his activity with learned societies and bodies, public lectures and especially his very popular books.

Covering the period 1818 to 1875, these 294 notebooks provide a remarkable insight not only into one of the leading 19th-century earth scientists and the developing professional discipline of geology, but also a fascinating insight into his life and times. Lyell was deeply interested in, and therefore took extensive notes on, a whole range of issues including politics, women in science, university reform and slavery in the United States.

Lyell is particularly noted for his foundational and enduring influence on his friend Charles Darwin. Lyell influenced not only his geological understanding but provided the basis of deep time from which he could construct his theory of evolution. As Darwin wrote to Lyell’s father-in-law Leonard Horner in 1844: “I always feel as if my books came half out of Lyell’s brains & that I never acknowledge this sufficiently, nor do I know how I can, without saying so in so many words—for I have always thought that the great merit of the Principles, was that it altered the whole tone of one’s mind & therefore that when seeing a thing never seen by Lyell, one yet saw it partially through his eyes.” The University of Edinburgh’s blog on the Lyell notebooks can be viewed here.

The University of Edinburgh had, in 1927, received from the Lyell family a generous donation of archives related to the great Scottish geologist Sir Charles Lyell. When the remarkably near-complete collection of his 294 archive notebooks were being sold there was a strong interest in adding these to the existing collection.

With the support and encouragement of other collecting institutions and learned societies an Export Bar on the notebooks was given and a short fundraising campaign was undertaken. The original purchase price of £1,444,000 was significantly reduced to £966,000 due to the agreement of a Private Treaty sale. Over 1,100 donations and grants, including the important £20,000 grant from the Friends of the National Libraries and a £235,600 grant from the National Heritage Memorial Fund, raised the £753,000 to add to the University’s own funding contribution.

The University of Edinburgh looks forward to making the notebooks and Lyell’s other collections increasingly physically and digitally available for research and public engagement, so that he and the world of the 19th century can be better understood and appreciated. 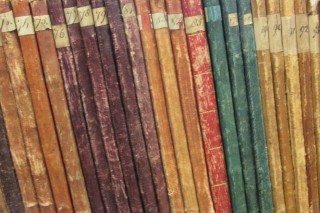 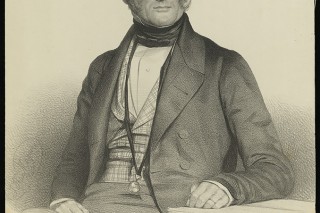 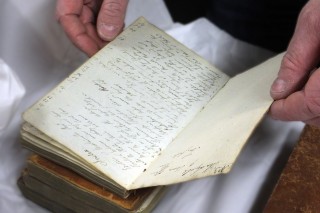 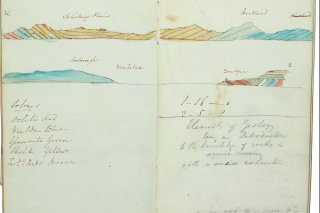 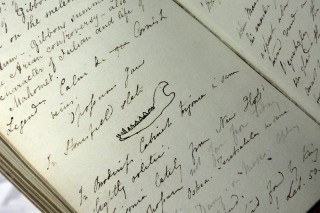 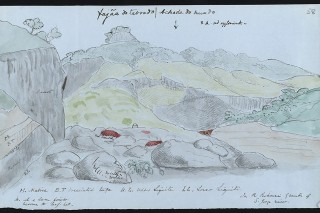 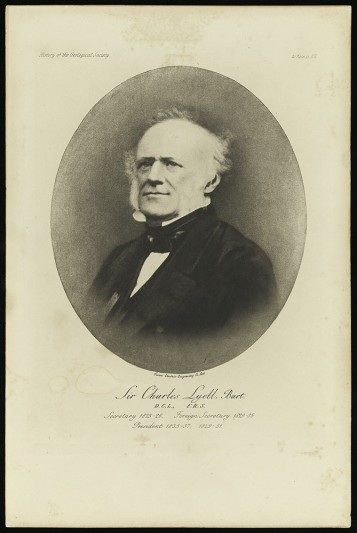