Dorset History Centre (DHC) is extremely grateful for the assistance provided by FNL in the purchase of two separate sets of Poole Pottery designs [see separate entry on the grant for designs by Truda Carter].  These colourful, attractive items form part of a much larger business archive which was dispersed at the point of the company's liquidation in 2003.  This resulted in two large sales of archival material in both London and Dorchester.  Much of the archive was acquired for DHC by a coalition of public and private fundraising across Dorset, but significant parts of the archive went into private hands.  DHC has been involved in selective and intermittent acquisition of Poole Pottery material to add to the principal archive ever since.  The bulk of the archive was catalogued in 2009 thanks to a grant received from The National Archives via its cataloguing grants programme and can be accessed online.

There remains much local and national interest in Poole Pottery, which was founded in 1873 and operated from Poole's quayside for over 100 years.  Poole Pottery, under its original name 'Carter's Industrial Tile Manufactory' was renowned for its ceramic tile production and produced much of the tiling for London Underground stations built in the 1930s.  The archive provides access to design scholars interested in the evolution of the very specific school of ceramic production that evolved in Poole.

The items acquired in 2018 provide some particularly attractive and well-preserved examples of designs that went on to be produced on large quantities of tableware and decorative ceramics.  It is hoped that more of the archive can be acquired over time and that the history of this prominent and important business can be kept in the public domain. 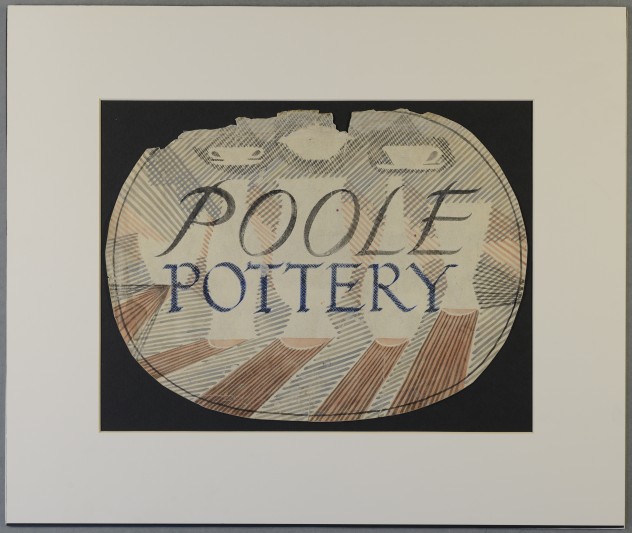 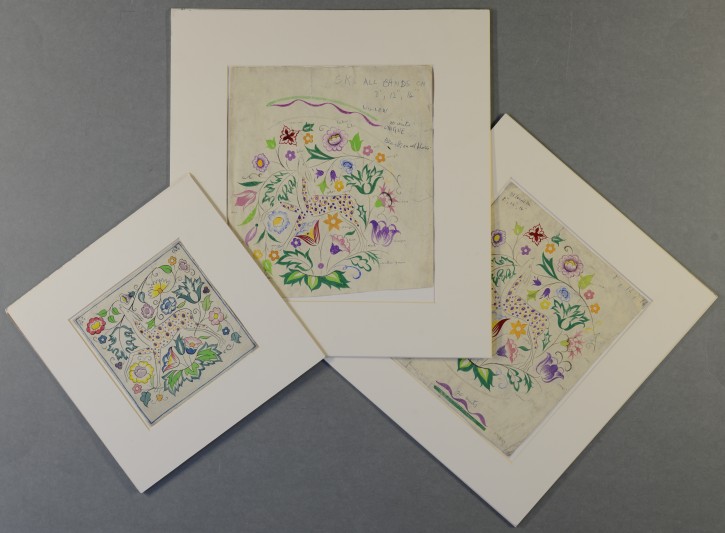