Dorset History Centre is extremely grateful for the assistance provided by the Friends of the National Libraries in the purchase of paper and photographic records relating to the naval and maritime history of Portland which was at one time one of the country’s most important naval bases; a base for the Channel and Home fleets.

The collection contains a series of photographs, some of them in the form of original glass plate negatives showing the very busy naval harbour and its range of installations, the ships that anchored there and men who crewed them.  In addition, and perhaps most interestingly, are the original specifications and pricing for the Portland (outer) breakwater extension, dated 1897.  These mammoth structures, now Grade II Listed, which took nine years to complete, were required in part to protect the base against torpedo attack, which by that time was clearly regarded as a serious threat to the integrity of the fleet.  The volume provides a detailed breakdown of materials and labour along with some structural plans.  The total price quoted for the breakwater was £507,199, although the actual cost of the two new breakwaters, which took some six years, was reputedly the rather higher figure of £652,000.  By contrast, according to the schedule of rates for employment on the project, a skilled early 20th century labourer was paid the sum of 7d per hour.

An official diary, which was purchased as part of this collection, relates daily events during construction.  Daily weather conditions are recorded, along with the number of men involved in construction.  On 24 March 1902 for example, during ‘rough weather’, 718 men were at work and 868 tonnes of stone was moved into place.

Overall, this material provides a fascinating insight into the vital role that Portland once played in the country’s southern naval defences, and offers detailed evidence of the gargantuan cost and human effort in building one of Dorset’s most visible maritime features.  The records will be of interest to local, maritime and naval historians and will complement the Portland-related archives already held at Dorset History Centre. 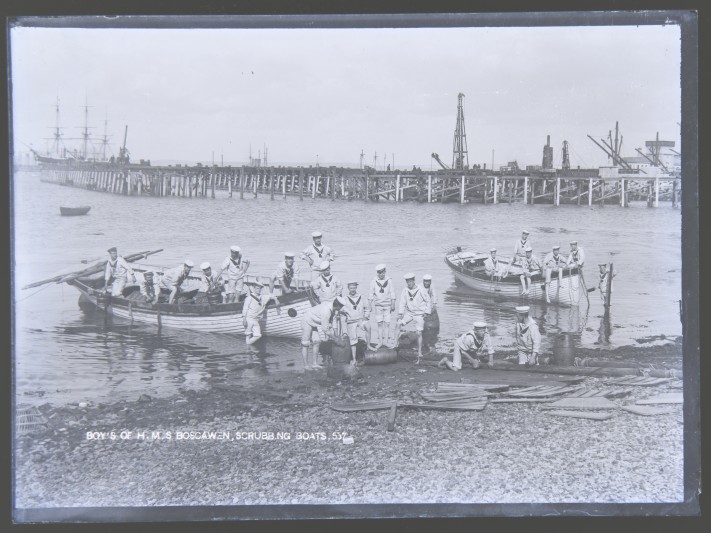 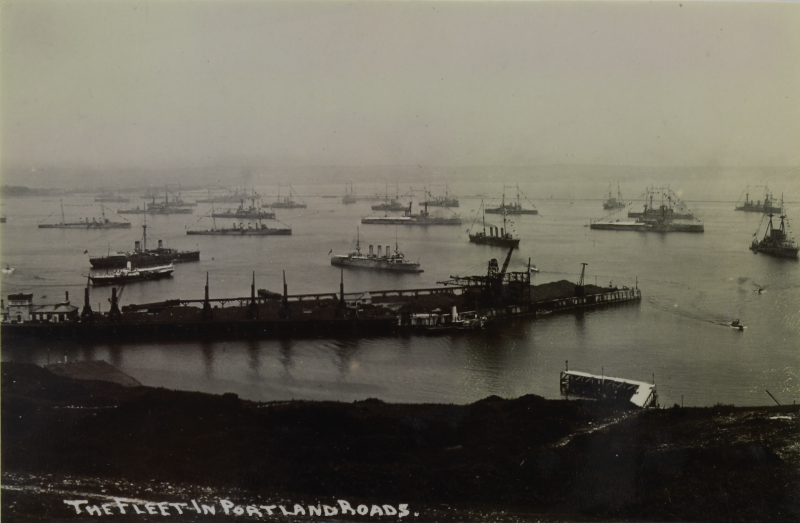