The key to this group of drawings is that depicting a pedestal and lantern (see image 1). This is the design drawing for a set of six supplied by the Chippendale firm to Harewood House, Leeds, in 1774. The pedestals are still in the house, and consequently the attribution to Chippendale is irrefutable. The drawings for the bookcase and harpsichord or piano case come from the same album or folio and are by the same hand. It is possible that they also relate to Harewood. As a group, these are the first design drawings in Chippendale’s mature neo-Classical style to be discovered. They are also the first that appear to depict marquetry decoration. These facts alone make them incredibly rare. There is nothing like them in the two principal repositories of Chippendale drawings at the Metropolitan Museum of Art and Victoria and Albert Museum.

These exciting drawings have now been added to the Society’s collection, which is on long-term loan to Temple Newsam House, part of Leeds Museums and Galleries. The Society plans to research them thoroughly and, in due course, publish a new account of Chippendale’s transition to neo-classicism, one that reveals Thomas Chippendale Jnr. as a major figure in the development of British neo-classical furniture.

The Society would also like to acknowledge the Headley Trust, Leeds Art Fund and Leeds Philosophical and Literary Society, whose extremely generous support made the acquisition possible. 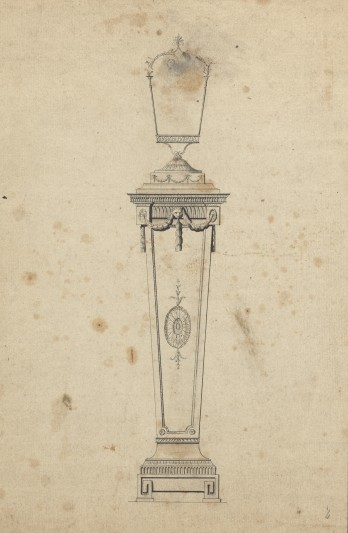 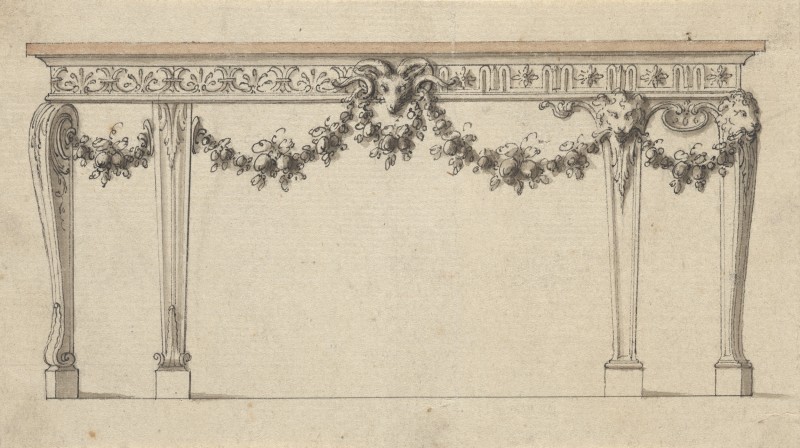