Library staff at Glasgow School of Art were thrilled to receive a grant from the Friends of the National Libraries towards the purchase of 57 issues of the rare Dutch art, design and architecture periodical Wendingen. Published monthly between 1918 and 1932, initially by the Amsterdam-based de Hooge Brug, and from 1924, the Santpoort firm of C.A.Mees, Wendingen is regarded as one of the most progressive publications of its time. Each issue was considered an art object in itself, and was printed on double-fold paper, hand-bound with raffia, and wrapped with a lithographed or woodcut cover specifically designed for its theme by a member of the artistic avant-garde. The magazine’s highly experimental typography extended to its advertisements, which were integrated into the overall design.

One of the attractions of Wendingen for us at Glasgow School of Art is its interdisciplinarity and wide-ranging interests. Although originally conceived as a vehicle for the promotion of modern Dutch architecture, it quickly began to publish issues following a variety of themes, including sculpture, ceramics, stained glass, poster design, the graphic arts, interiors, and theatre and dance. Shells, crystals and marionettes were also the subject of individual issues, while others focused on the work of notable individual artists and designers of the time, including Frank Lloyd Wright, Eileen Gray, W.M. Dudok and Diego Rivera.

Library staff had spotted runs of the journal for sale via two UK architectural book dealers: Inch’s Books in Oxford, and Hugh Pagan in Brockenhurst. By a happy coincidence, around half of the issues offered by the latter were from the personal library of the late architectural historian and broadcaster Professor Gavin Stamp, and bore his bookplate. Gavin had a strong personal connection with Glasgow School of Art, having lectured here from 1990 to 2003. He was an active heritage campaigner and founder member of the Twentieth Century Society, and formed the Alexander Thomson Society, which celebrates the life and work of one of Glasgow’s most influential 19th century architects. We were delighted to be able to provide a home for a small part of Gavin’s extensive collection.

Holdings of Wendingen in UK libraries appear very patchy and incomplete. In Scotland, the only other copies date to the single year of 1921 and are held at the National Library, a surprising gap in the Scottish research landscape given the country’s historical links and interactions with European modernism and avant-gardes. The FNL grant goes a considerable way to closing this gap, and provides researchers in Scotland and further afield with one of the UK’s most complete runs of this important title.

Our copies of Wendingen will be added to the ‘Modernist architecture & design’ section of our Special Collections, which are currently being redeveloped and recatalogued. You can find out more on our website. In addition to making Wendingen available for individual study and research both internally and externally, we will be using it in learning, teaching and research workshops and seminars, where our students, as visual and tactile learners, will benefit enormously from access to these remarkable historical objects.  We are deeply grateful to the Friends of the National Libraries for their generosity and support. 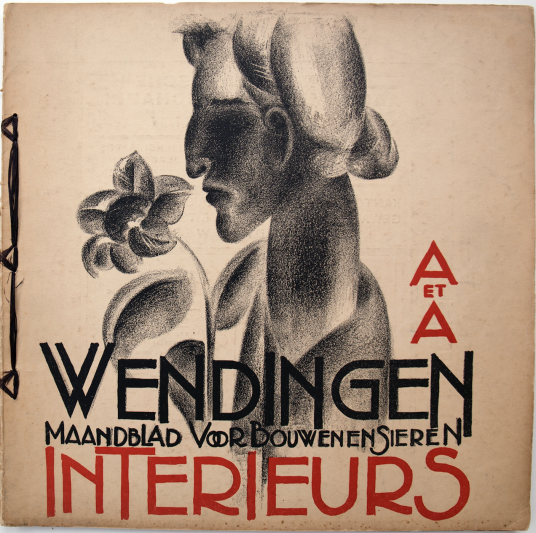 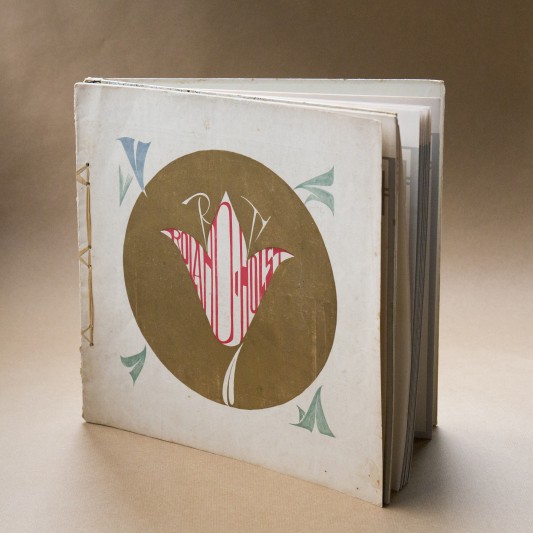