The Whitehouse Ruskin Collection. Bought with the aid of a grant of £35,000 from Friends of the National Libraries (). FNL also worked with the Ruskin Library and secured £25,000 from the Aldama Foundation and £256,000 from the Garfield Weston Foundation, both grants becoming unconditional in 2019. The total contributed by or through FNL was £316,000.

Lancaster University is indebted to the Friends of the National Libraries not only for their major grant but also for their crucial collaboration in securing grants from the Aldama Foundation and the Garfield Weston Foundation, the latter grant enabling us to meet the fundraising target just days before the final deadline.

The Whitehouse Ruskin Collection is an unparalleled gathering of materials relating to John Ruskin (1819–1900), the great Victorian polymath, and his wide circle of friends. A public and visionary intellectual, Ruskin ‘had ideas about what buildings should look like, what Christianity should be, what paintings were valuable and not, what responsibility the state had to its citizens and what responsibilities citizens had to the state. He wrote about myths and about science, about the duties of the sexes, the limits of capitalism, the pleasures of dancing, the meaning of the Alps, the sorrowful testimony of Venice. He tried to transform the heart of Great Britain’ Victorian Lives and Letters.

Formed by the educationalist and Liberal MP John Howard Whitehouse (1873-1955), the Collection contains thousands of manuscripts, letters, books, artworks, photographs and daguerreotypes. There are 29 volumes of Ruskin’s diaries (1835-1888) of which only a selected edition has been published. Some 7,400 letters include correspondence with family and friends and with many leading political and cultural figures of the Victorian age. 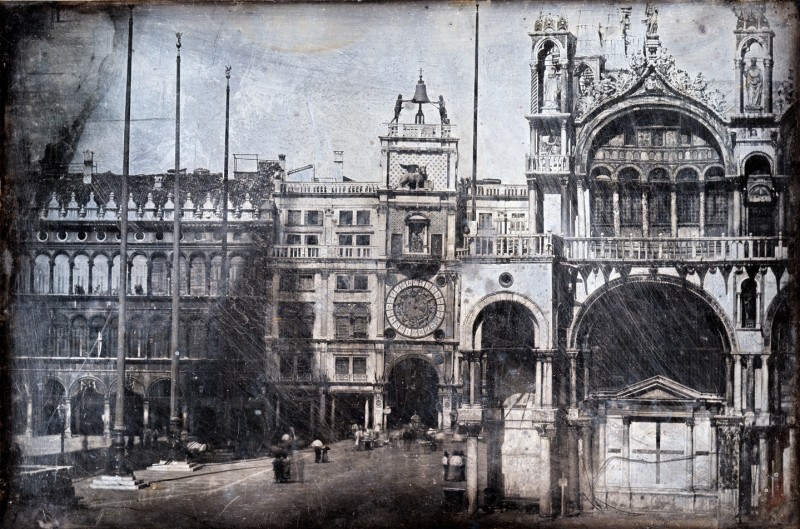 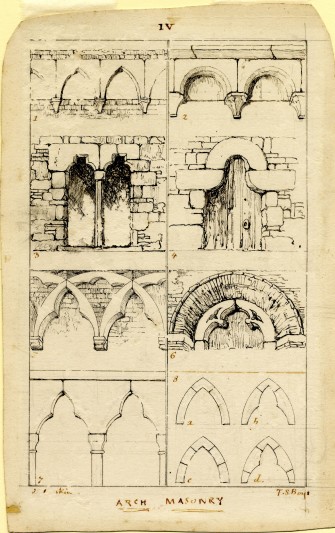 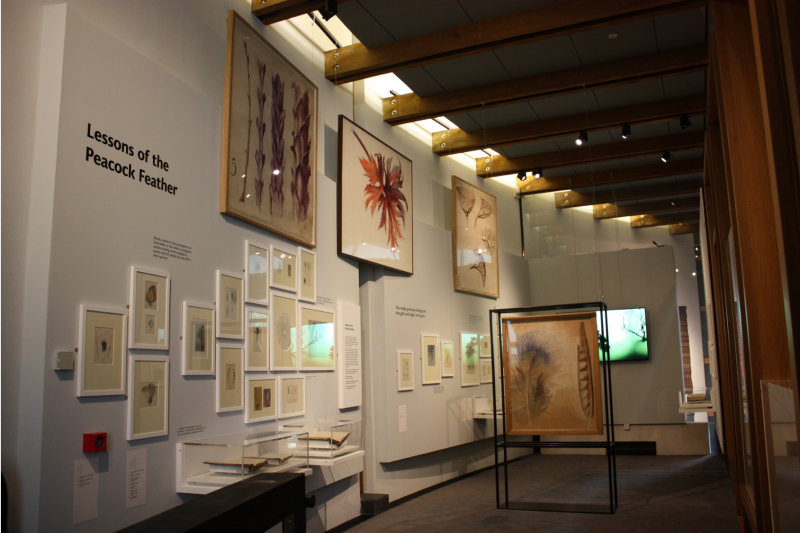 Displays in The Ruskin's relaunch exhibition 'Museum of the Near Future', 2019-2020. Images courtesy of The Ruskin