Personal and literary archive of the Garstin family of Penzance

In 1886, the artist Norman Garstin (1847-1926) and his wife Louisa joined the blossoming artistic community in Newlyn and Penzance and it became home for them and their three children. All of the family were exceptionally gifted and excelled in their chosen spheres.The Garstin archive includes draft manuscripts, photographs, business papers and letters from fellow artists and writers. However, the core of the collection consists of over one thousand letters written by the Garstin family to each other during the course of their lives: love letters shared by Norman and Louisa, letters between parents and children during childhood, and letters exchanged among the family as adults. The correspondence is affectionate, often humorous, and includes poems and sketches. All of the family excelled in writing engaging and descriptive accounts of the people and places they encountered, creating fascinating vignettes. 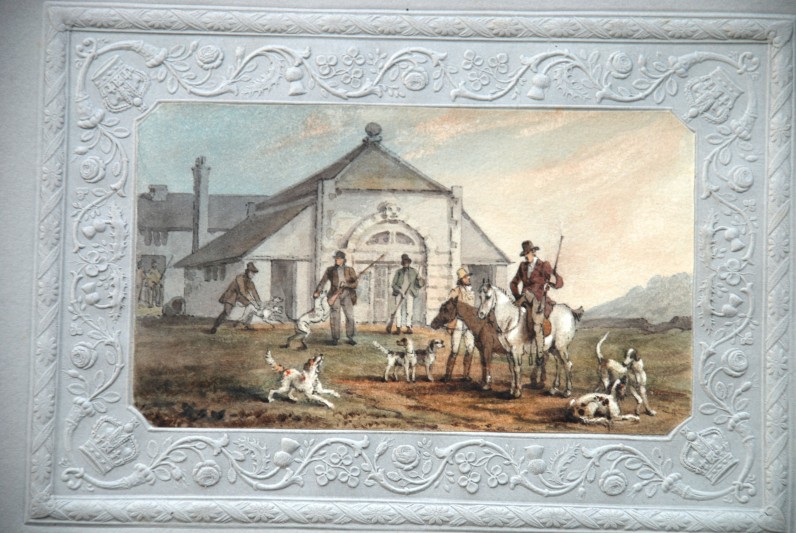 This archive relating to George Walker of Killingbeck is a good fit with one of the jewels in our archival crown, the famous set of 39 original watercolours by Walker which were published as The Costume of Yorkshire in 1814 (YAS MS1000). These were among a large bequest to the society by Sir Thomas Brooke, president from 1866 until his death in 1908.

The collection is now in safe keeping at the Brotherton Library Special Collections, University of Leeds, forming part of the YAHS collection and listed under YAS/MD489. The list can be seen online at https://library.leeds.ac.uk/special-collections. We are immensely grateful to FNL for their support, enabling the society to bid for all four lots and to keep the collection intact. 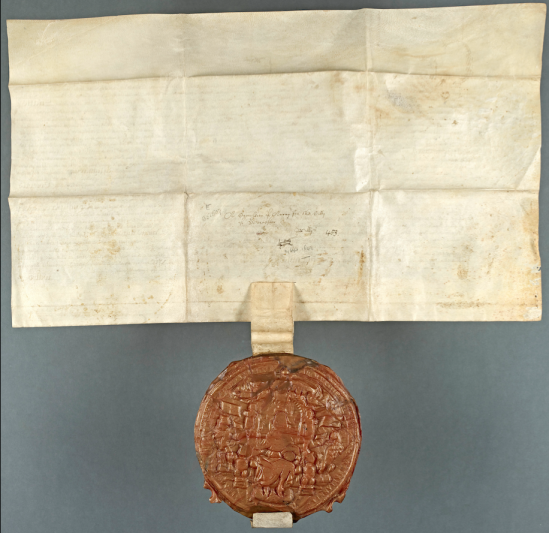 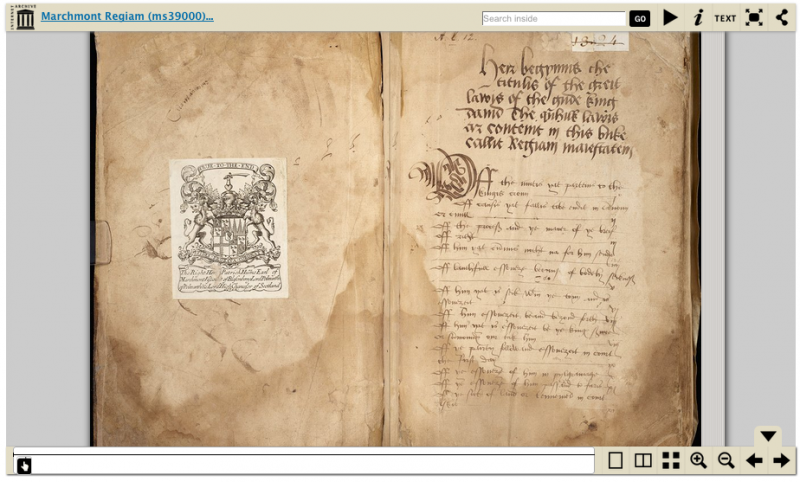 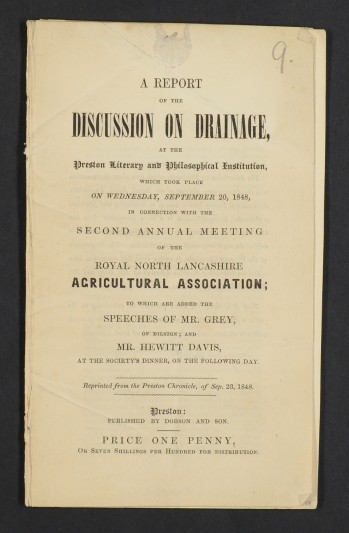